The track features Vic Mensa, Jaden Smith and Belly and pairs up superbly with the futuristic 80s Manga-influenced universe Lescot has cooked up.

The video follows five characters roaming Shibuya and getting tangled up in the city’s violent underworld. 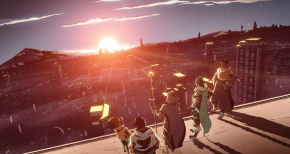 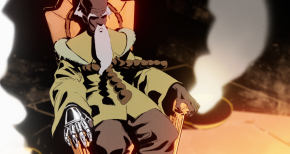 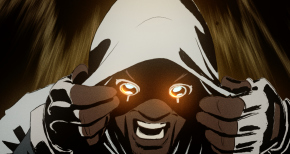 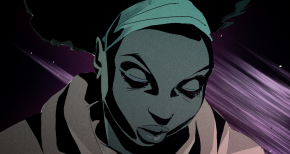 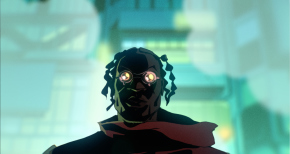 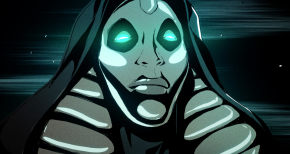 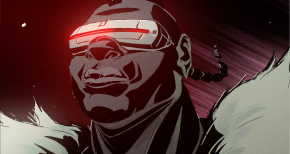 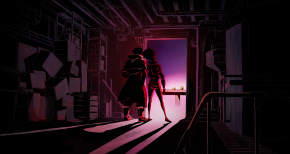 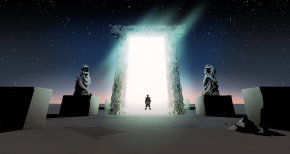 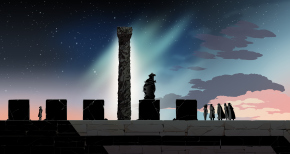 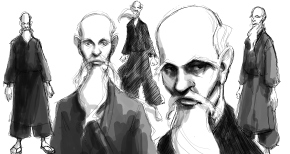 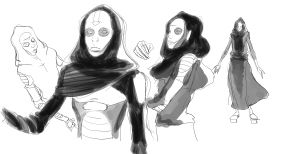 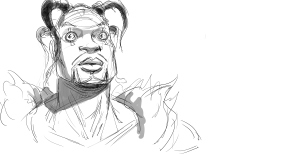 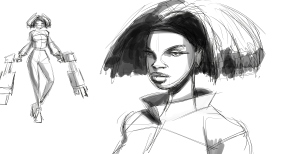 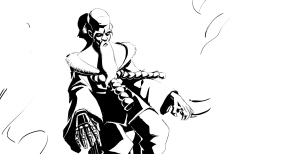 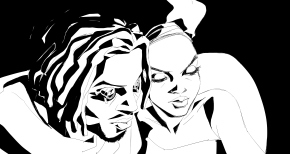 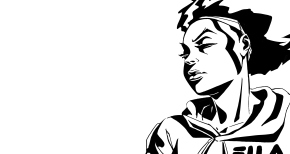 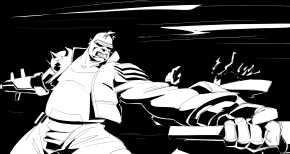 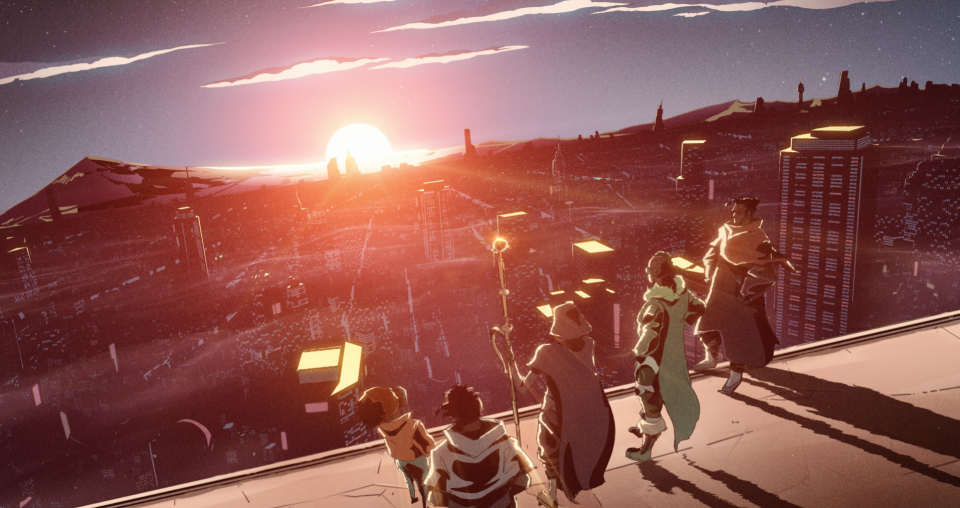