March of the Lich King

Warriors of the frozen wastes, rise and hear the Lich King’s call. The Lich King is returning to Hearthstone, and he’s bringing with him Hearthstone’s next class: Death Knight! He’s leading his Undead army in a siege on the Blood Elf city of Silvermoon. Will you join the Undead masses, or will you stand with the Blood Elves to stop their advance? The 145-card expansion overflows with weapons for both sides, featuring the new Death Knight class, new Undead and dual-type minions, the new Manathirst keyword, the returning Reborn keyword, and more! 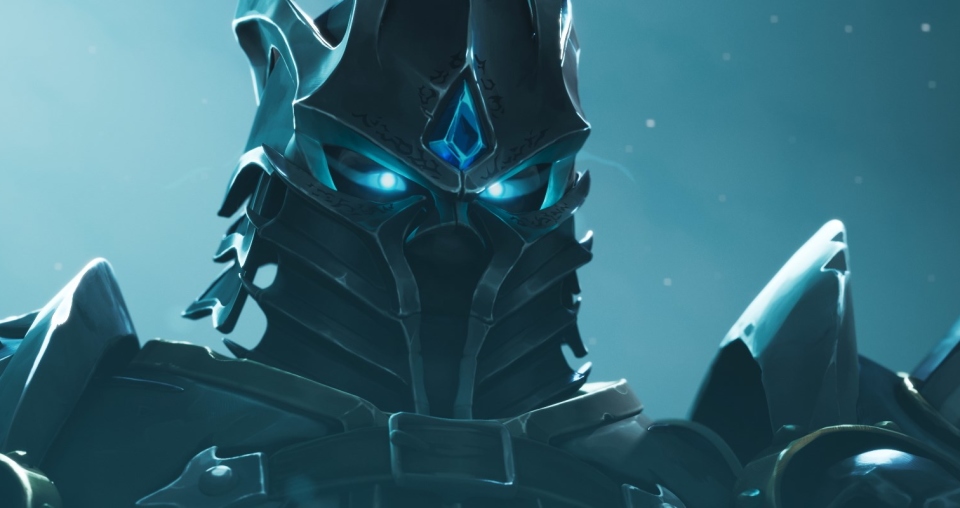 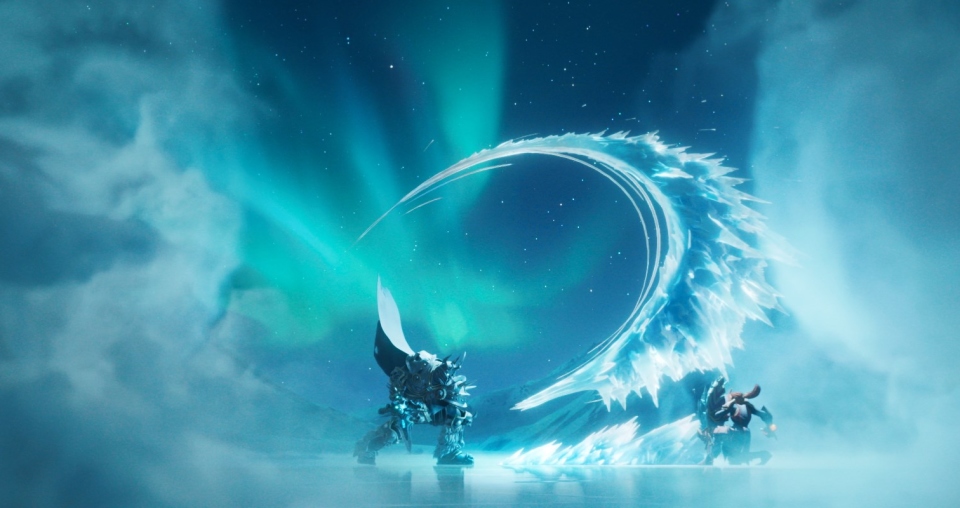 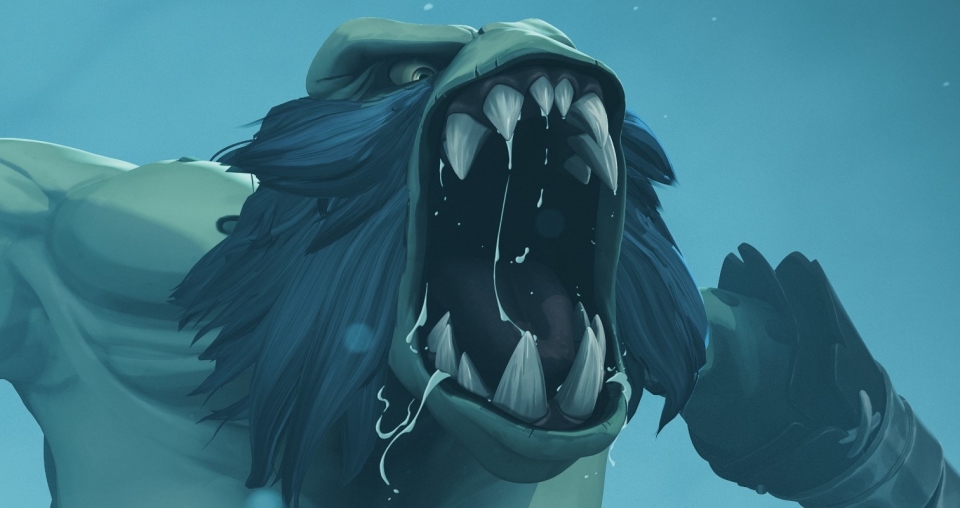 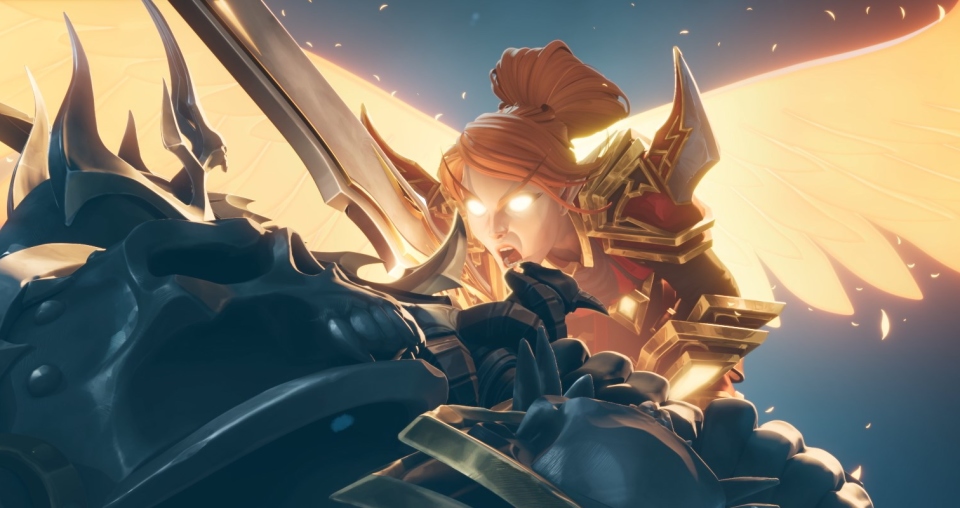 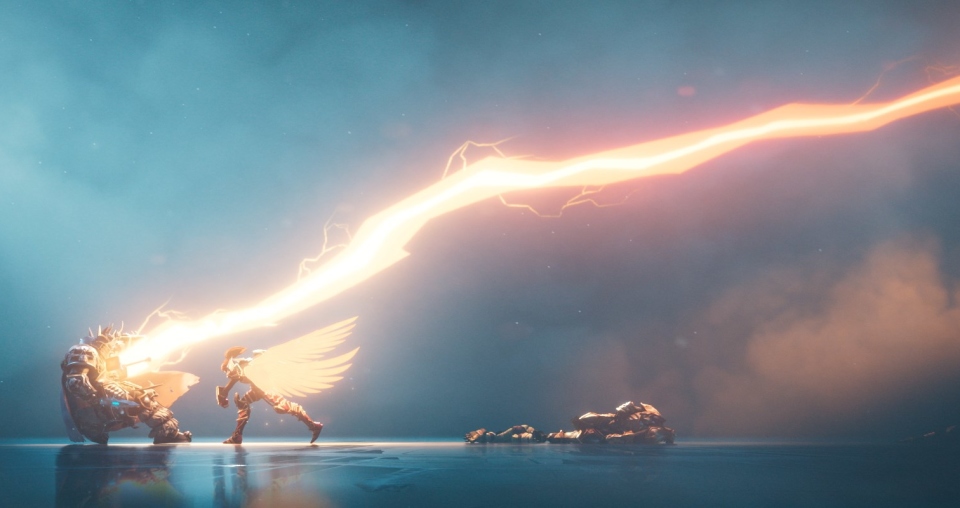 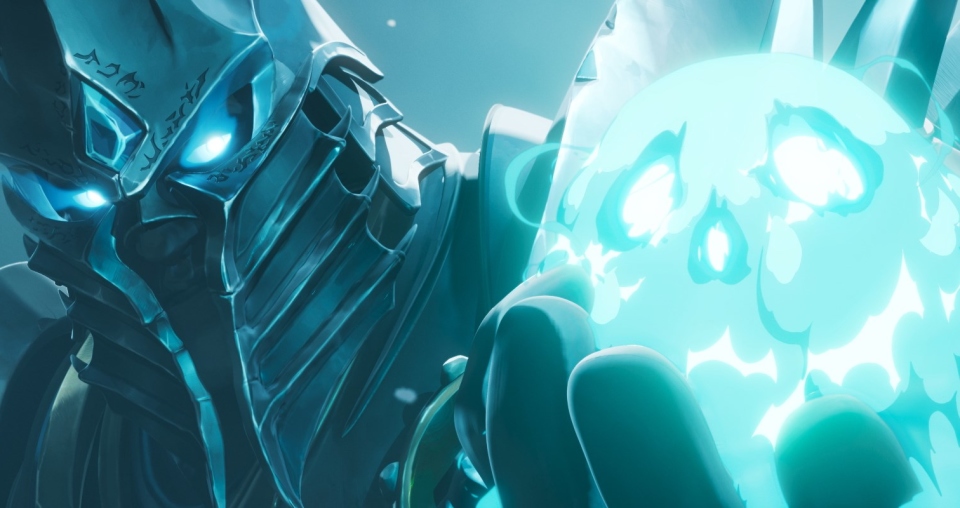 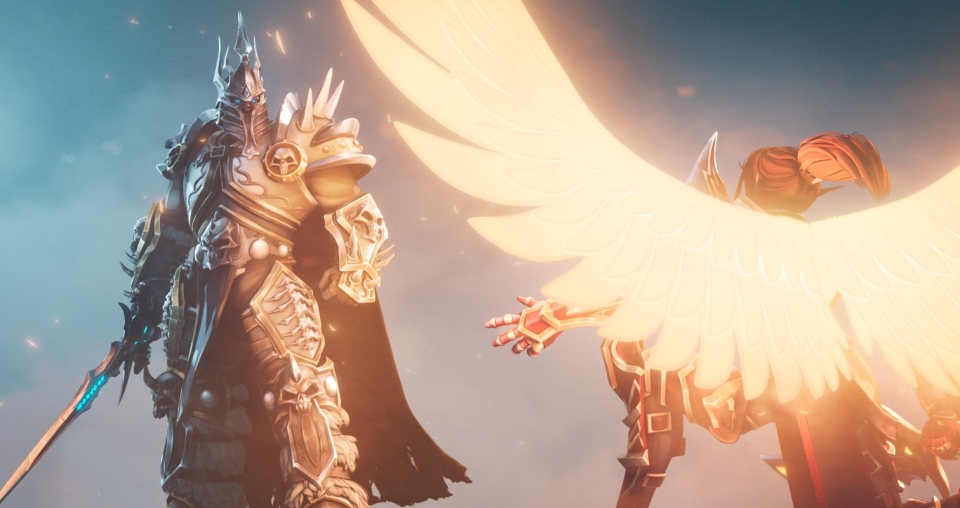 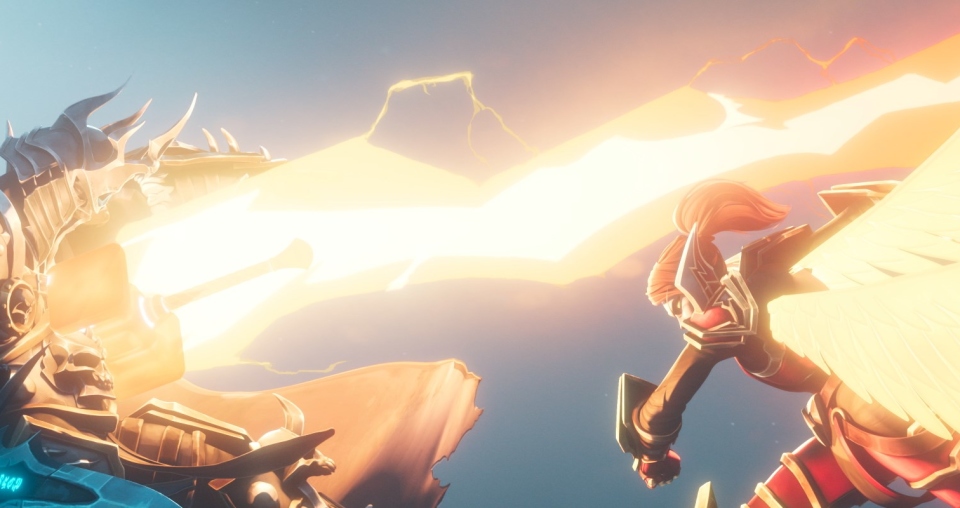 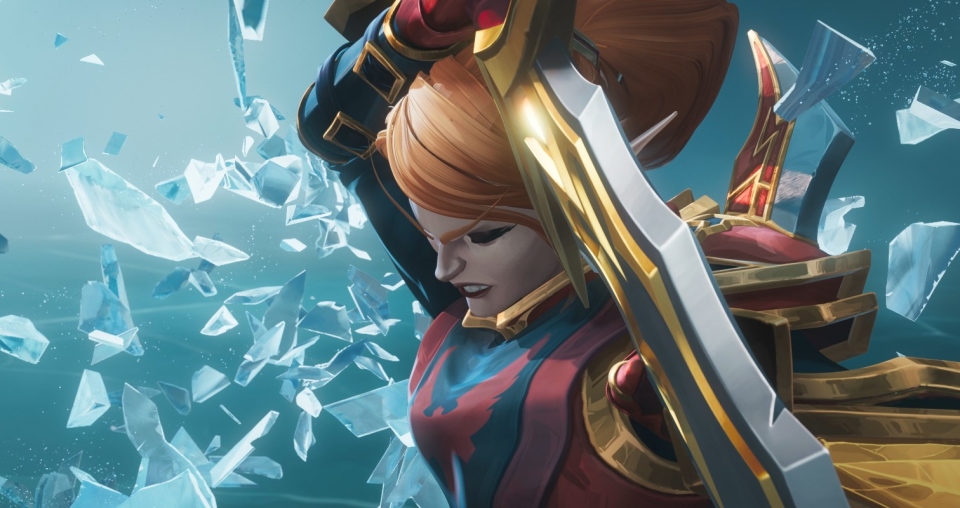